One of the things that Japanese culture has, not only in food but also in the language and people’s way of living, is French influences.

You will be surprised how many Japanese buildings are named after French words, and how many patisserie and boulangerie are in existence in Japan. Thanks to the mixture of these two cultures, the Japanese foods have been being developed in ways unimaginable.

Now there appears to be a trend to bring the Japanese cultures into the French food. We are discovering new ingredients and new foods here in Japan for inspirations of Japan; Yuzu kosho, shiso leaves, miso, even rediscovering soy sauce and sake.

What else will we find today? 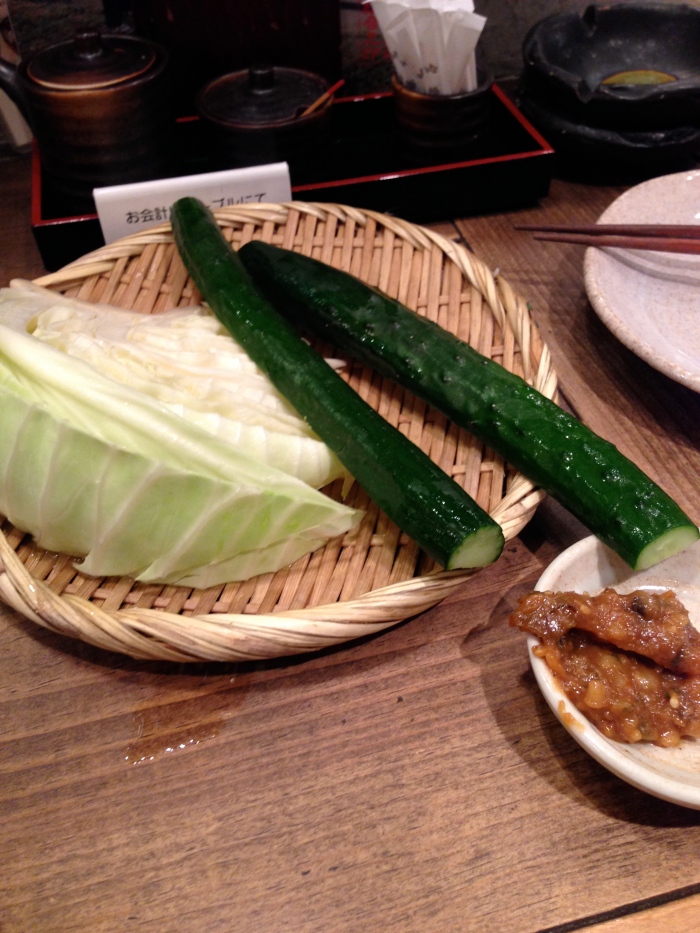